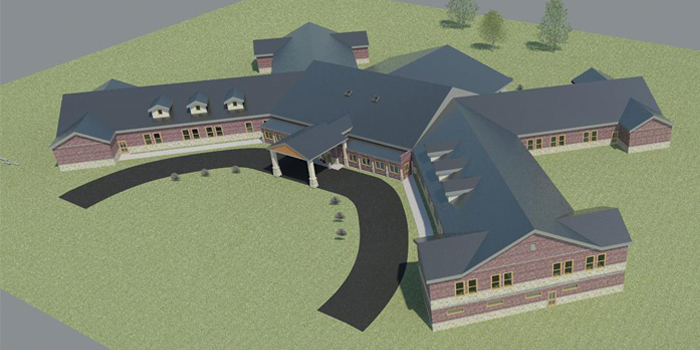 While BIM has increasingly become a common buzzword in the world of construction, its acceptance and adoption in architecture or design has been extremely varied. There are some firms that have led the charge in BIM, while others feel that technology is not an integral part of producing quality design.

Although there can be arguments made for either side, Arch Record’s recent interview with SOM’s Carl Galiotio, partner-in-charge of SOM’s New York Technical Group, and Paul Seletsky, Director of Digital Design, makes a strong case for the adoption of BIM throughout the design process. It is often a common misconception in the architectural world that BIM means using Revit. However, as Galiotio and Seletsky explain, BIM is not merely a tool that aids in production. It is an analytical tool that changes an architect’s work process and information flow, in a similar way that email changed business.

“If architects merely see BIM as a means to a more efficient production of representational documentation, then they will, I believe, lose out to construction-management firms. If architects merely see BIM in terms of geometry, and they forego understanding the really significant part of this—which is their role in a greater understanding of simulation and analytical-performative analysis applied to that model—then they will lose a tremendous opportunity to really elevate their stature and their responsibility.”

SOM also argues that BIM can be implemented on projects of various scales and in firms of varying sizes. For example, although they used BIM on the entire building of the Freedom Tower, its use began as an exercise in investigating the complexities of the sub-grade conditions. Employees, seeing the value of using BIM, then asked to use it on the core, then the mechanical levels, and eventually on the entire building. It allowed the design to become more advanced at an early stage and that early development was retained through the project.

Similar ideas regarding the integration of technology and design were discussed recently here in Pittsburgh at Carnegie Mellon University’s Encoding Architecture Conference. Attended by Massaro’s own Jared Friedman, the conference focused on ways architects can learn from and adopt technology from outside the field of architecture. Topics such as fabrication methods, robotics, and programming languages were all discussed in terms of how they can enable architects to explore forms in more complex ways.

What technology can do for architects is create a range of solutions that inform exploration and decision-making early in the design process. From there, it is the architect’s role to interpret these solutions. Therefore, architects are not just conceiving ideas, but becoming an integral part of their implementation throughout the duration of a project.

When you buy CM Services, You are Buying Our People

"Their staff is very professional and experienced and readily available whenever needed. Without a doubt, I would certainly recommend that you consider hiring Massaro as your construction management firm."

"I have worked with a number of quality construction management companies in the years that I have been doing roofing construction - but I have never been as wholly impressed with an organization as I am with Massaro. It was a pleasure to work with many of your personnel and I look forward to working with your company again on future projects."